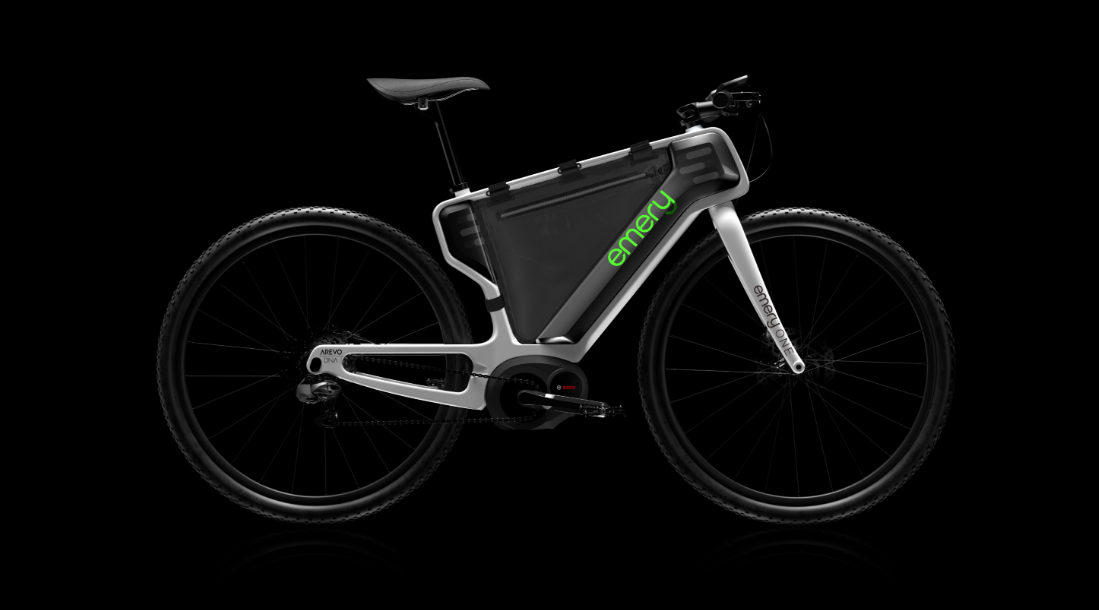 AREVO, a company based in Silicon Valley that specializes in composite 3D printing, became the talk of the town when it printed what was referred to as the premier 3D printed commuter bike in the world. The use case, done in collaboration with Studio West, showed the capacity of AREVO to move from design to production. The 3D printed composite bike was manufactured in less than eighteen days, greatly reducing the amount of time it takes to create a new bike frame.

When AREVO was started in 2014, the company started by starting a wide variety of carbon nanotubes and carbon fiber materials for the goal of composite support. The carbon nanotubes launched by AREVO were said to be tougher than steel and could be used as reinforcement to the 3D array of plastics by AREVO. This is often said to have influenced the company’s entry into bike making. Later, Khosla Ventures, a venture capital company provided AREVO with seven million dollars enabling the expansion of the company. Following AREVO’s expansion, the company started developing lightweight and strong composite parts to be used for production purposes. AREVO raised an additional $12.5 million from Asahi Glass, and this funding was crucial in the initial plans of the company to print 3D bikes. Using its exclusive multi-axis RAM program and registered generative design techniques, AREVO began printing 3D bicycle frames for Franco Bicycles of California. The bikes produced under this partnership were marketed using the brand “Emery Bikes.” The bike’s universal-body carbon fiber frames were built using AREVO’s 3D printing technology known as DED and were later blended into the range of Emery bikes.

Emery believes that life is sparked by movement, that’s why it delivers transformational and innovative e-mobility products that make your daily life more convenient. Emery’s first product was an electric adventure bicycle known as Emery One that’s ready to tackle any terrain or road. To mark the beginning of the partnership, Franco Bicycles and AREVO presented the Emery 1 eBike at the Sea Otter Classic cycling event held in Monterey, California. AREVO DNA, the composite 3D printing platform of AREVO, is unlike any other in the AM industry. One of its unique features is the free-motion robotics system with authentic 3D construction. AREVO DNA also uses a patented software that allows a direct void-free energy deposition technique designed to make optimal use of anisotropic composite materials, and also allows generative design techniques.